The Cape Cod Commission received funding from the Massachusetts Executive Office of Energy and Environmental Affairs to undertake an effort known as Community Resiliency by Design, carried out by Union Studio, the Cape Cod Commission (CCC), and initially four towns on the Cape—Falmouth, Barnstable, Orleans, and Eastham. (Sandwich is conducting the same process in 2019.) The objective of this effort was to develop a series of context-appropriate prototype designs that could deliver needed housing options at densities somewhere between the typical single-family, detached house and the large format, multi-family, corridor building that are the dominant forms of residential development today. In many cases these prototypes were based on existing building typologies, such as traditional Cape houses and cottage colonies, that can be found on the Cape, albeit in very limited numbers. Each development pattern focuses on compact design forms, allowing more units with fewer infrastructure demands, while maintaining the character of the surrounding community. This process also included various community engagement opportunities to garner feedback on the strategies proposed while also helping demystify and alleviate concerns around the notion of increased density in appropriate locations. This involved online visual preference surveys, as well as a builders' roundtable at the OneCape Summit in 2019, and development of a form-based code framework to help communities better understand how form-based code may help them achieve their community's vision.

Engaging practitioners in the visioning stages for compact development allows stakeholders to share feedback, best practices, areas of need, and other knowledge that will assist in its implementation in the region.

The Cape Cod Commission, the design team of Union Studio, and the towns of Barnstable, Eastham, Orleans, and Falmouth looked at acceptable alternatives to traditional development patterns in each community. In support of broad community engagement, which started with town-based meetings held in June 2018, the Commission created an online visual preference survey to gauge local preferences for building forms, scale, height and styles. In 2019, a similar survey was conducted for the Town of Sandwich's Community Resiliency by Design effort.

Stakeholders’ insight on housing trends, design, and preferences is needed to help towns plan for future housing production. The survey results and workshop feedback are used to develop illustrative model site plans that could help meet the housing needs of our region in a way that is sensitive to Cape Cod’s community character and natural resources. 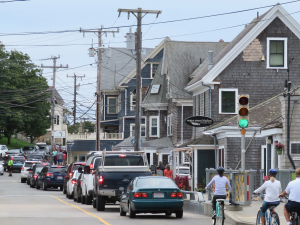 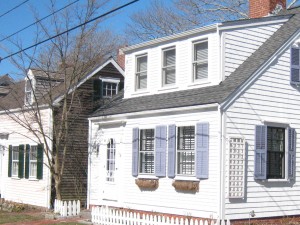 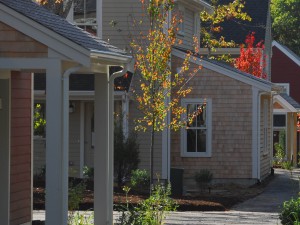 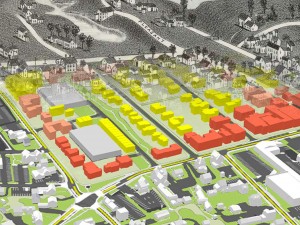 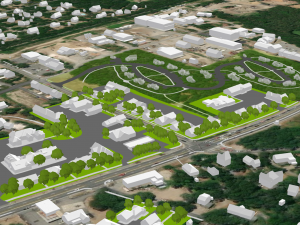