The Commission expedited the review of this project in 2011, bringing it from application to decision in 45 days.

“This building signifies a new chapter for Hydroid as we continue to cement ourselves as a leader in the global marine robotics industry,” said Hydroid President Duane Fotheringham. “Hydroid’s rapid growth over the past few years has led to the expansion of both our staff and business, and this building enables us to consolidate our operations under one roof.”

Hydroid’s next project, a 15,000 square-foot office building, sits within the expanded Chapter H threshold area of Bourne and meets the allowed Research and Development Use. This means it can proceed without the need for Commission review. The earlier Hydroid project was among those that prompted the Commission to revisit and ultimately change its DRI threshold regulations.

Also in October, Hydroid a subsidiary of Kongsberg Maritime, was named Southeast division gold winner in the 11th Annual Massachusetts Economic Impact Awards. The award will be presented at a Nov. 25 luncheon in Boston. The Commission nominated Hydroid for the award. 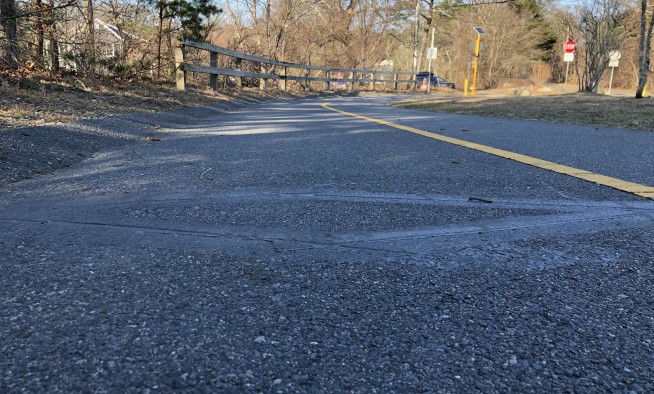 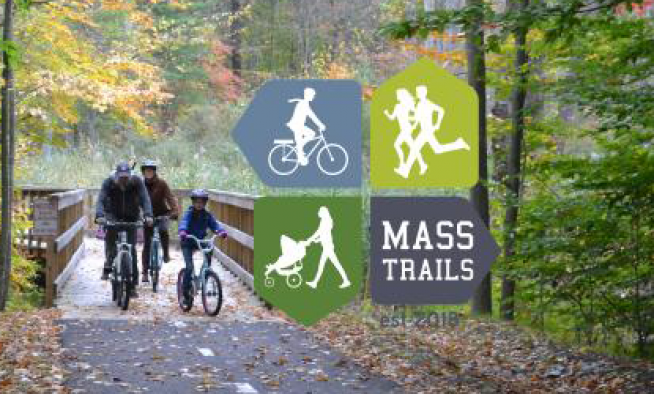 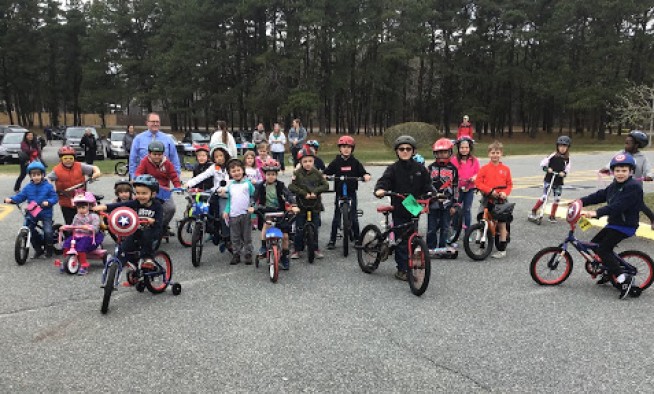 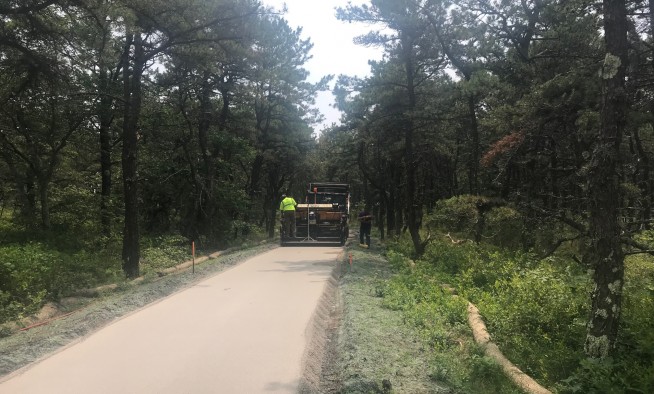