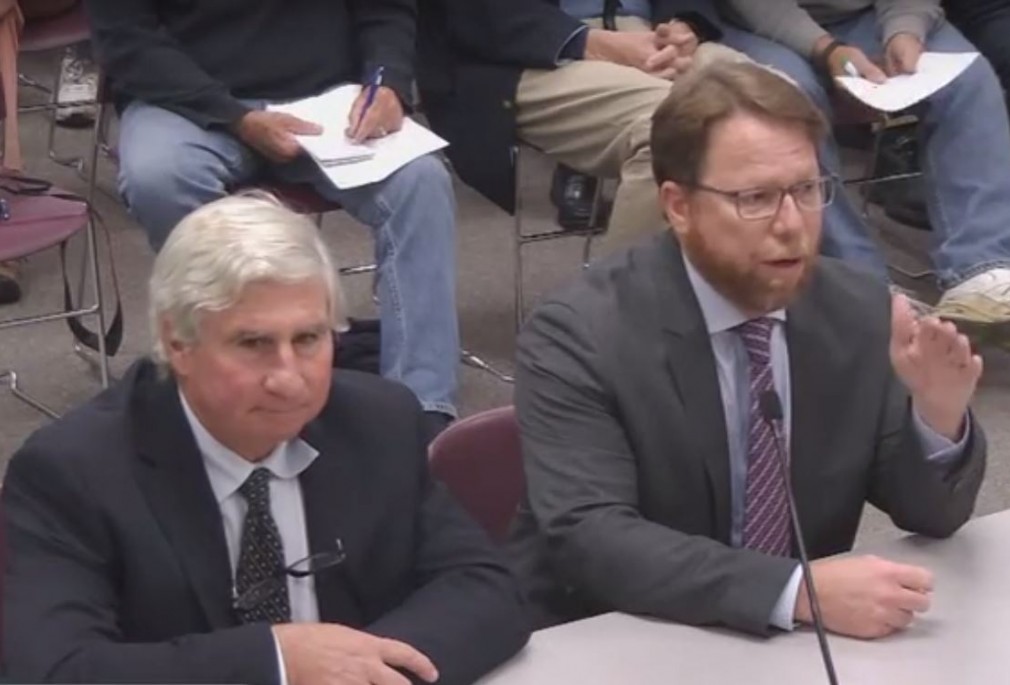 The county-wide tour started in September and will continue until they meet with each board of selectmen and Barnstable’s Town Council.

Yunits, who was appointed in January 2016, used the opportunity to introduce himself and highlight county programs and services that towns and residents can utilize.

He is also taking the opportunity to reassure towns that the county is “not on the edge” fiscally, detailing some of the steps he and county finance staff continue to take toward sustainable programs and services.

“All-in-all, we’re feeling pretty positive about where the county is going,” Yunits told the Harwich Board of Selectmen Oct. 3.

Niedzwiecki agreed and emphasized the importance of the county’s role. “We really need the county in many ways if we want to do what we need to do as a region,” he said.

The Cape Cod Commission Act requires development of a Regional Policy Plan (RPP) that outlines a coherent set of planning policies and objectives to guide development on Cape Cod and protect its resources. It is developed by Commission staff in a public process and approved through the 19-member Cape Cod Commission, the elected Assembly of Delegates and Board of Regional Commissioners as an ordinance of Barnstable County.

At the initial meeting before the Eastham Board of Selectman Sept. 19, Niedzwiecki ticked off a number of measures from employment, workforce and wages that show that the Cape’s economy is hitting its marks.
“So it begs that question, if the Cape’s economy is doing so well, why do so many people feel like they’re not benefiting from it?” he asked. “It really comes down to that housing issue.”

He said that the Cape’s significant seasonal economy and year-round economy with a high percentage of seasonal homes starts to twist the real estate market in ways that aren’t experienced in other parts of the state and region.

Barnstable County’s housing stock is primarily detached single family homes, 35 percent of which are seasonal, varying from a high in Truro (71%) to a low in Sandwich (17%).

“We want to make sure that we have a Regional Policy Plan that starts to address that,” Niedzwiecki said.

These differences, among others unique to individual towns, make it clear that multiple strategies are needed. In the past year, the Commission shifted its approach to its housing program. The Cape Cod HOME Consortium, which the Commission developed and administered for more than two decades was transitioned to Barnstable County Human Services.

The HOME program directs federal housing dollars to qualified home buyers, but is more administrative in nature. The housing specialist position, one of five specified in the Cape Cod Commission Act, was redefined to take on a more broadly-defined planning and housing production role.

He said that a focus of the RPP update will introduce policies that go beyond affordable housing and encourage the type and number of housing units to meet the needs of year-round residents at all life stage.

“Density will be part of the discussion, as will overall community design,” Niedzwiecki said.

Responding to a comment from the Eastham Board of Selectmen about a lack of regional leadership on the issue, Niedzwiecki agreed. He said that there should be stronger regional leadership and believes that will happen through the updated Regional Policy Plan and the County.

The Commission has already held six workshops with stakeholders in each of three subregions across the Cape. These were opportunities to unveil new tools and discuss concepts such as regional infrastructure, the Commission’s regulatory role and provide a baseline from which to develop the update.

The Commission paused on the RPP update to address implementation deadlines associated with the Section 208 Water Quality plan through the late winter and spring of 2016. Commission staff continued to develop new tools, including three-dimensional models of activity centers across the Cape, and refine the understanding of the Cape’s demographics and economy.

In meetings with boards of selectmen, Niedzwiecki said that the new technological capacity and deeper understanding of how the Cape operates puts the Commission in a better position to have better conversations in developing the RPP update. Also among the goals of this update is to transition the Commission’s regulatory program to a more impact-based review and provide a path for regulatory flexibility.

Regional capital planning came into focus during the Section 208 Plan update around issues of wastewater infrastructure, where combined efforts are encouraged to reduce costs through shared resources. Coordinated capital planning would also open greater possibilities to attract more federal funding, Niedzwiecki said. The 2014 federal designation of Barnstable County as an Economic Development District affords it opportunities to apply for additional grants and funding. 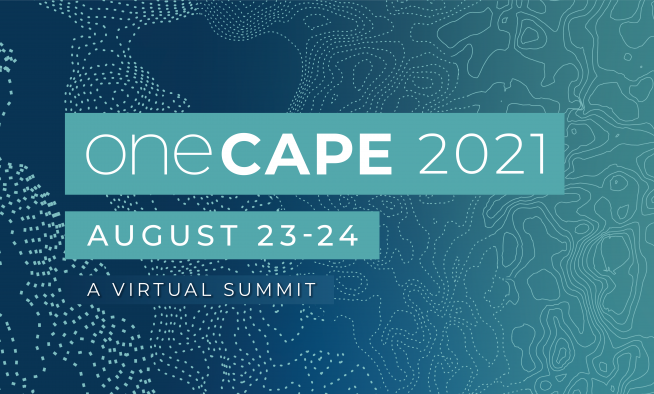 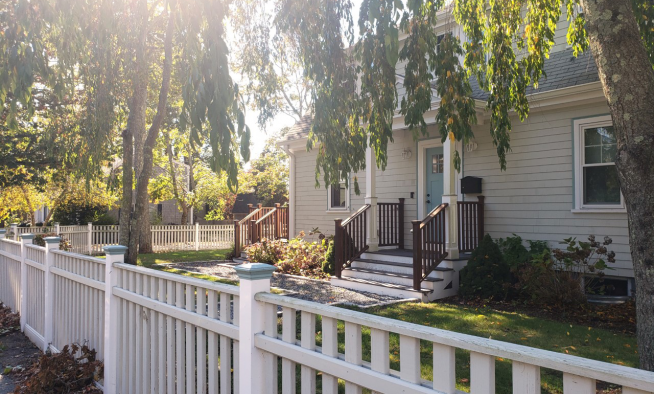 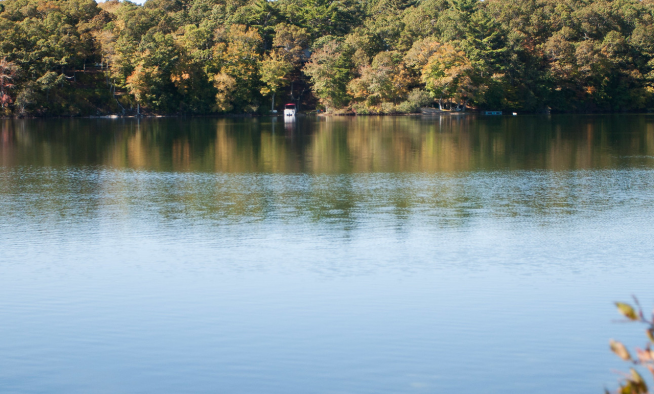