Collaborative planning to improve safety for all roadway users

Cape Cod Commission staff have been progressing on two transportation planning projects: Bourne Complete Streets and Falmouth Complete Streets. These planning efforts aim to improve travel safety and comfort for all street users—motorists, pedestrians, and bicyclists—through the creation of Complete Streets Prioritization Plans. Both efforts have been undertaken in collaboration with staff from those two towns. Town staff provide expertise on factors such as local conditions and project phasing/readiness. The projects also rely on local community outreach to rank the relative importance of projects.

Complete Streets is funded by the Massachusetts Department of Transportation (MassDOT).

In Bourne, an initial virtual public meeting was held in February 2021 to discuss the components, importance of, and process for developing a Complete Streets Prioritization Plan. At that time, an interactive GIS web tool was introduced that showed current conditions and allowed people to contribute over 170 comments and suggestions. On December 15, 2021, a second virtual public meeting was held, during which Commission staff presented the Draft Complete Street Project Priority List. That list was developed with Town of Bourne staff based on a MassDOT project scoring template as well as public feedback collected during and after the first virtual public meeting. The interactive map was also presented with a public survey that allowed the public to give feedback on project priority. The survey closed on December 31st, 2021, after receiving almost 130 responses.

In Falmouth, an initial virtual public meeting was held in January 2021, utilizing the same tools and process as Bourne.  Commission staff presented the Draft Complete Street Priority List during a second virtual public meeting held on January 19, 2022.  Commission staff developed the priority list with town staff, using public feedback collected during and after the first virtual meeting. Staff presented an interactive map along with a survey that will allow the public to give feedback on whether projects should be moved up, down, or stay the same in priority. This survey is open until February 16, 2022.

The next steps for both projects involve Commission and town staff working together to determine the final ranking of projects and drafting of the final Complete Streets Prioritization Plans. After these documents are created and submitted, town staff can then enter Tier 3 in MassDOT’s Complete Streets Program, which means that they can apply for a grant for up to $400,000 in construction funding to implement projects included in their Prioritization Plan. 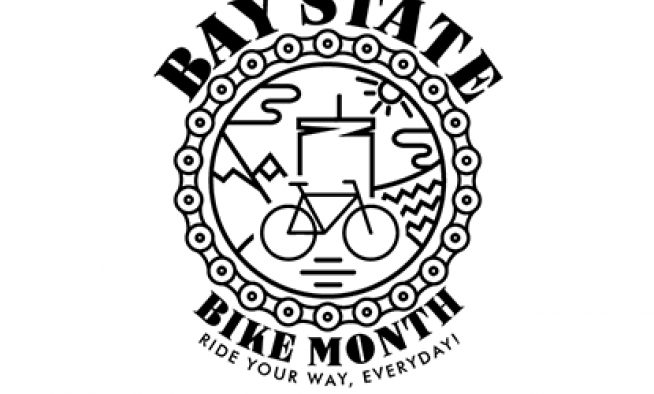 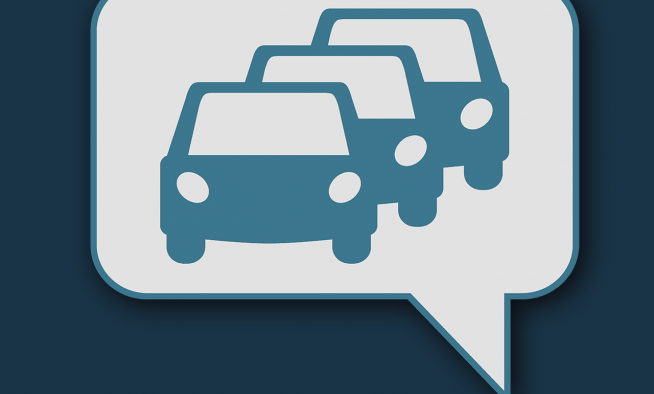 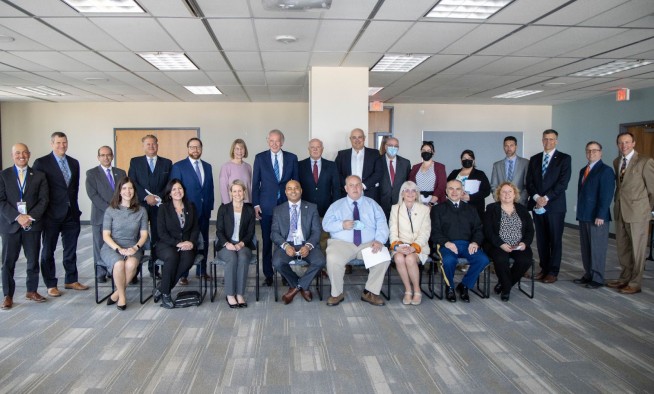 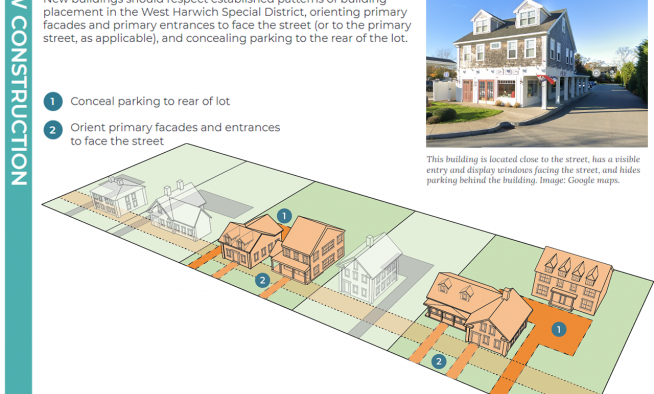