The Paul Tsongas Award is given in honor of the late Massachusetts senator known for his efforts in environmental conservation and his recognition that the environment is the economy.

In making the presentation, APCC Executive Director Ed Dewitt said Niedzwiecki’s leadership in finding outside funding to draft the plan, assembling technical teams to review the innovative approaches it advocates and organizing a stakeholder process that makes it a plan that can be supported and implemented were among the reasons for the selection.  Niedzwiecki accepted on behalf of the Commission, the staff and the 170-stakeholders who made the plan possible. Growing up in Dracut, which neighbors Sen. Tsongas’s Lowell, Niedzwiecki had the opportunity to meet and know Paul Tsongas and considers him an influence.

The award recognizes that the Section 208 Plan Update planning process is acknowledged as a national model for water protection planning. Specifically, APCC said that the stakeholder and expert engagement “has given the Cape a manual for dealing with the region’s nutrient pollution challenges. “If the mix of solutions advocated in the draft plan performs as envisioned, the Cape will save billions of dollars in wastewater remediation costs,” APCC’s announcement said. 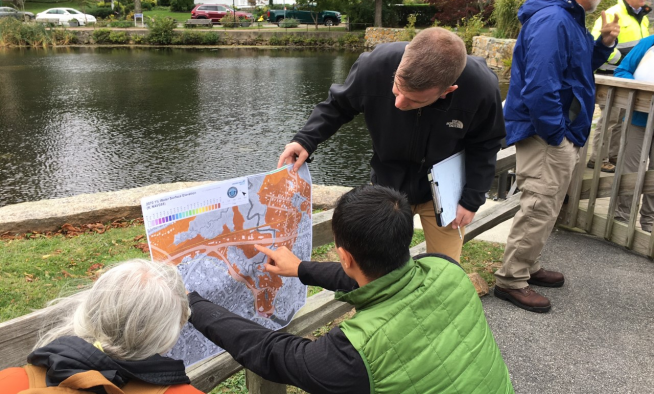 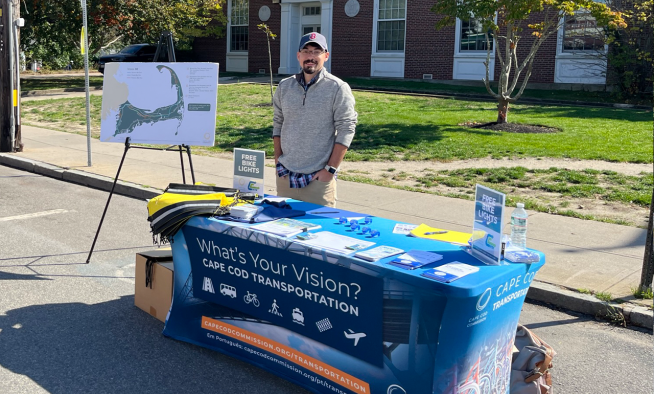