Tom Cambareri was hired in 1988 as water resources coordinator for the Cape Cod Planning and Economic Development Commission, the predecessor agency to the Cape Cod Commission. During his 31-year tenure, Tom and his colleagues in the Water Resources Program worked with Cape stakeholders to create the region’s first Area–Wide Water Quality Management Plan (the 1978 Plan) under Section 208 of the U.S. Clean Water Act.  The 1978 Plan laid the groundwork to clean up direct (point source) threats to Cape Cod’s sole source aquifer, which is the source of the region’s drinking water.  At the time, point source threats included active septage lagoons, leaking underground storage tanks, and pollution plumes resulting from activities at the Massachusetts Military Reservation and the Barnstable County Fire Training Academy.

Tom and his staff were also instrumental in addressing non-point source threats to water resources, including nitrogen pollution from on-site septic systems. The Water Resources Program established the first regulatory limits for nitrogen, limiting nitrogen contributions to the groundwater to 5ppm due to the Cape’s sandy, permeable soils (the state still allows 10 ppm N in some instances), and further limiting nitrogen loading in watersheds to polluted marine water embayments to stop or slow eutrophication.  Tom and his fellow staff also championed limits on phosphorus pollution of Cape’s freshwater ponds.

Mr. Cambareri was recognized for his years of service to the Commission and the water resources of Cape Cod at the Jan. 24, 2019 Cape Cod Commission meeting. Executive Director Kristy Senator presented him with a framed, gold-leafed image of the Cod and expressed thanks on behalf of the Commission.

Also at the meeting, Mark Robinson, executive director of the compact of Cape Cod Conservation Trusts and long-time friend, presented a “Perpetual Right of Entry” to Pilgrim Springs in Truro. It is the site where the Pilgrims “sat down and drunke our first New England Water.” According to the easement, it was conveyed “in consideration of millions of dollars he has saved Cape Cod by preserving its Sole Source Aquifer.” 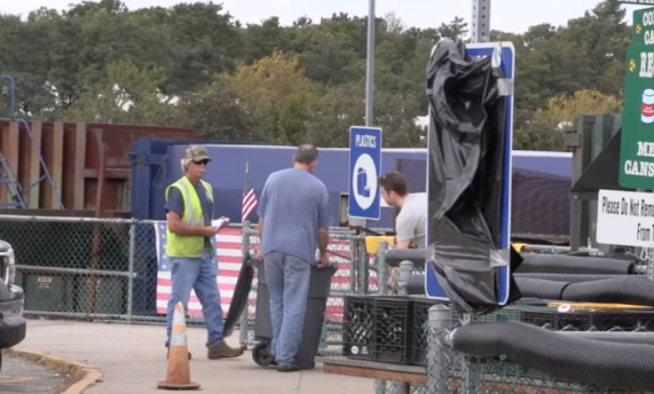 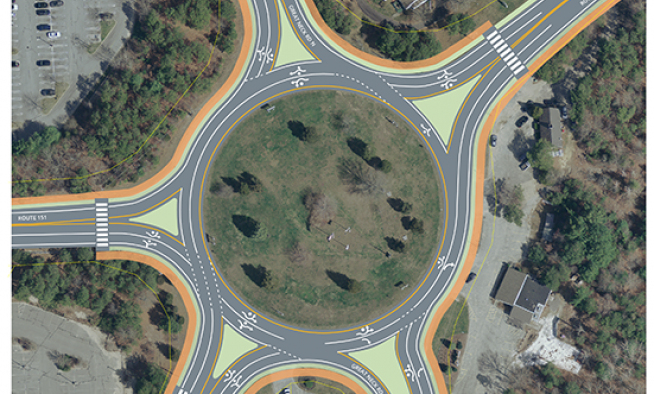 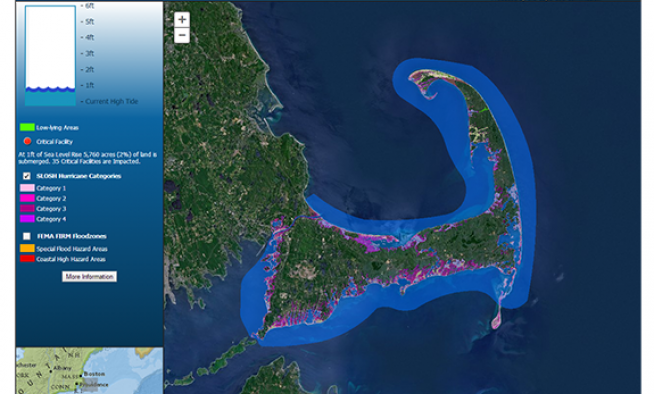 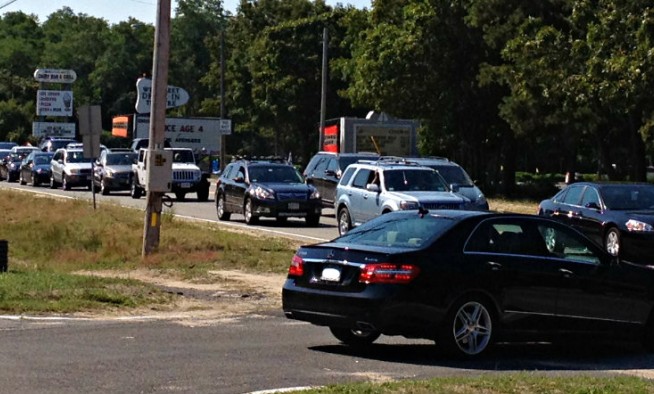